Unlike English, the order of Chinese name is to put the Family Name first, and then comes with the Given Name. Modern Chinese names consist of a monosyllabic surname pronounced as xìng (姓) , followed by a mono- or disyllabic personal name pronounced as míng (名).  The Hundred Family Surnames (Chinese: 百家姓; pinyin: Bǎijiāxìng) is a classic Chinese text composed of common Chinese surnames. The book was composed in the early Song Dynasty (960-1279). It originally contained 411 surnames, and was later expanded to 504. 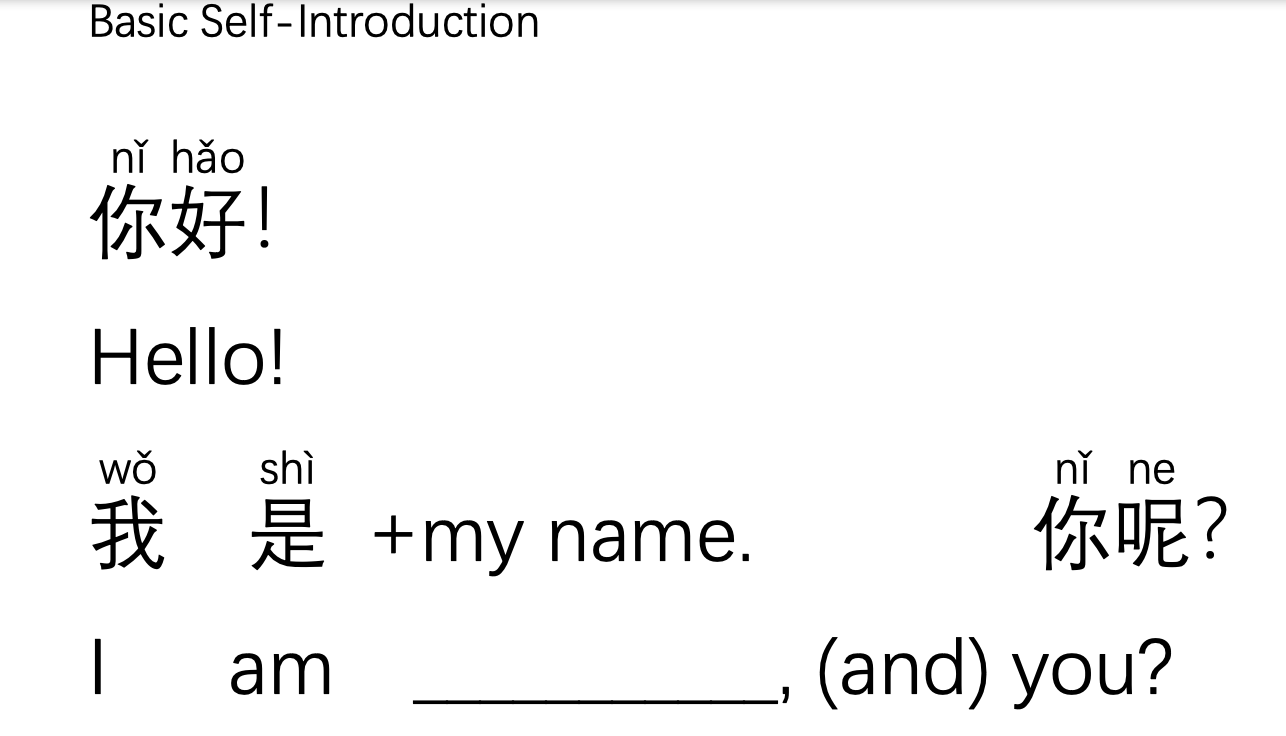